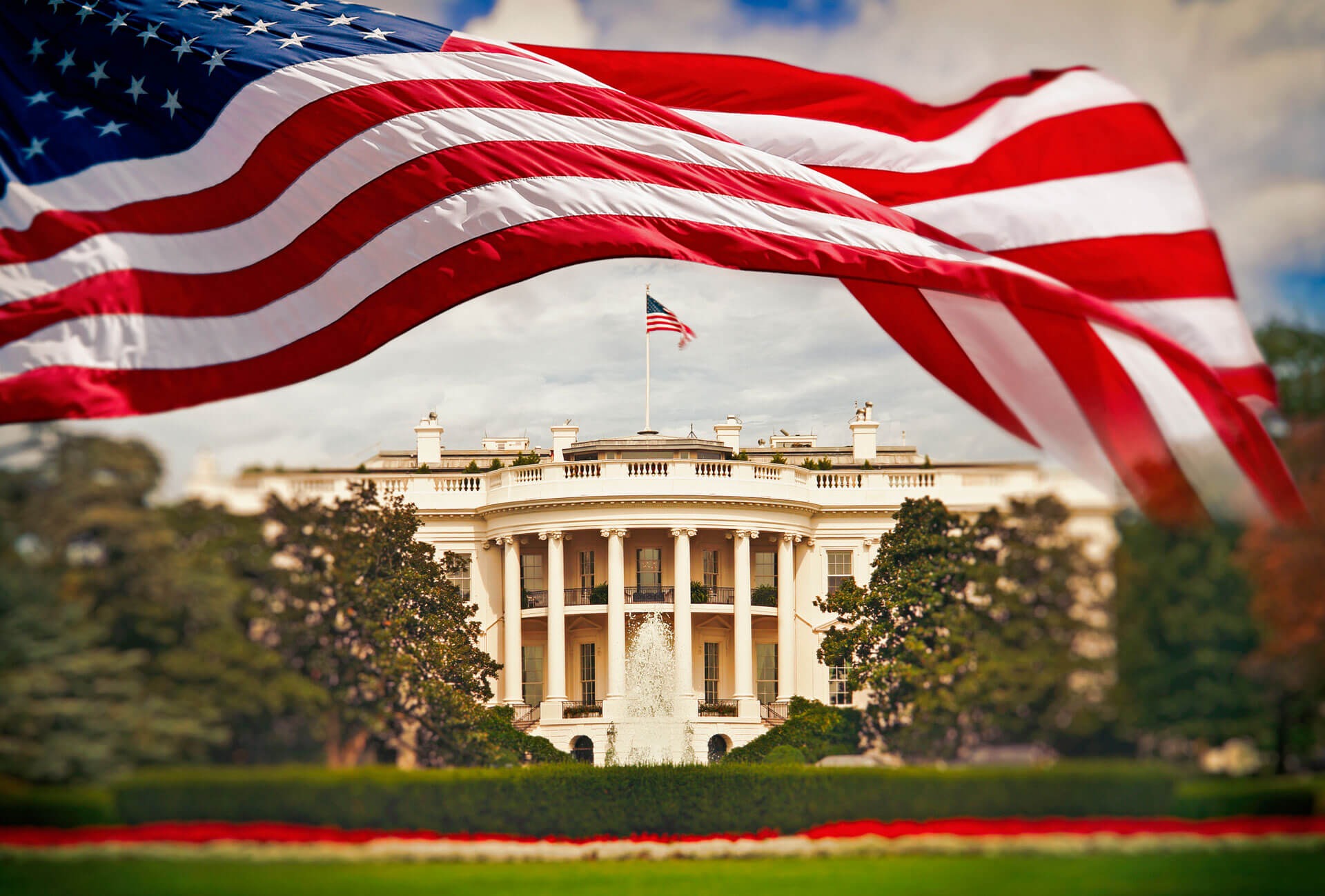 The effects of COVID-19 have not just been an interruption to business, but a global crisis that has served as an interruption to our entire economy. It has deeply impacted several industries, leaving businesses to look to insurers to cushion the blow.

The process is already underway, but as the economy starts to come back online, we need to prepare for a wave of Business Interruption claims like we’ve never seen before.

The American Property Casualty Insurance Association (APCIA) estimates that there could be as many as 30 million claims from small businesses that suffered a COVID related loss. That’s 10 times the amount of claims that have ever been handled in a year.

In 2005, the industry processed more than three million claims from the hurricane season that included Katrina, Rita, Wilma, and several other storms.

Several states are already in the process of preparing bills preventing insurers from denying claims based on COVID. However, there’s further concern that some bills hope to retroactively apply coverage to policies explicitly excluding coverage for viruses.

The industry is fighting attempts in a few states, in Congress, and in courts to force it to pay for business income losses that most policies were never intended to cover.

Critics argue that insurers are obligated to cover COVID related business losses - President Donald Trump being one of them to voice his opinion on the matter.

The impact this could have on the industry

The National Association of Insurance Commissioners (NAIC) issued a statement cautioning against and opposing “proposals that would require insurers to retroactively pay unfunded COVID-19 business interruption claims that insurance policies do not currently cover.”

If insurers are required to pay for loss of income that was excluded, never underwritten for, and for which no premium was ever collected, it could put insurers at risk.

“While the U.S. insurance sector remains strong, if insurance companies are required to cover such claims, such an action would create substantial solvency risks for the sector, significantly undermine the ability of insurers to pay other types of claims, and potentially exacerbate the negative financial and economic impacts the country is currently experiencing,” the NAIC said.

What this means for policies moving forward

“Pandemics are an extraordinary catastrophe that can impact nearly every economy in the world, so it is hard to predict and manage the risk,” Sean Kevelighan, CEO of the Insurance Information Institute, stated.

However, new legislation will force insurers to update their policies. A New Jersey proposal states that every insurance policy for loss or damage to property, which includes business interruption, in force from March 9 will be understood to include coverage for business interruption due to a global virus transmission or pandemic.

Policyholders are speaking up too

Due to the financial pressure being felt in several industries, policyholders are demanding action and are prepared to back up their claims in court.

A number of renowned chefs and restauranteurs have gone as far as banding together to form the Business Interruption Group (BIG), a nonprofit that insists insurers pay owed business losses caused by the coronavirus.

According to their legal counsel, John Houghtaling, they plan to “launch BIG legal action in every state against insurers who deny funds for civil authority coverage.”

They are demanding immediate payment on policies that do not contain a virus exclusion. “We are willing to support federal subsidies for insurers who cooperate with us, but the window for a solution is closing fast.”

Can insurers carry the burden?

The APCIA claims that continuity losses for small businesses are approximately 43 to 72 times the monthly commercial property insurance premiums.

But COVID isn’t the only problem. Insurance stability is especially important in a time of increased natural catastrophes. Spring flooding season is underway, hurricane season is around the corner, and wildfires pose a threat year-round.

Here’s how you can be prepared

US Claim Solutions is here to help with experienced adjusters who can both assist in the field and with desk adjusting. We bring extensive knowledge in Business Income to measure the impact on individual businesses, secure the proper documents needed to evaluate claims, and when needed, we work with a team of forensic accountants.

Premium content for Insurance Claims Professionals, once a month.

Our mission is to cultivate a unique relationship with each client by combining our innovation and experience in claims management services; thereby treating each client as if they were our only client.